Brr! Would you fancy a thermocline?

HomeBlogEnvironmentBrr! Would you fancy a thermocline?

Brr! Would you fancy a thermocline? 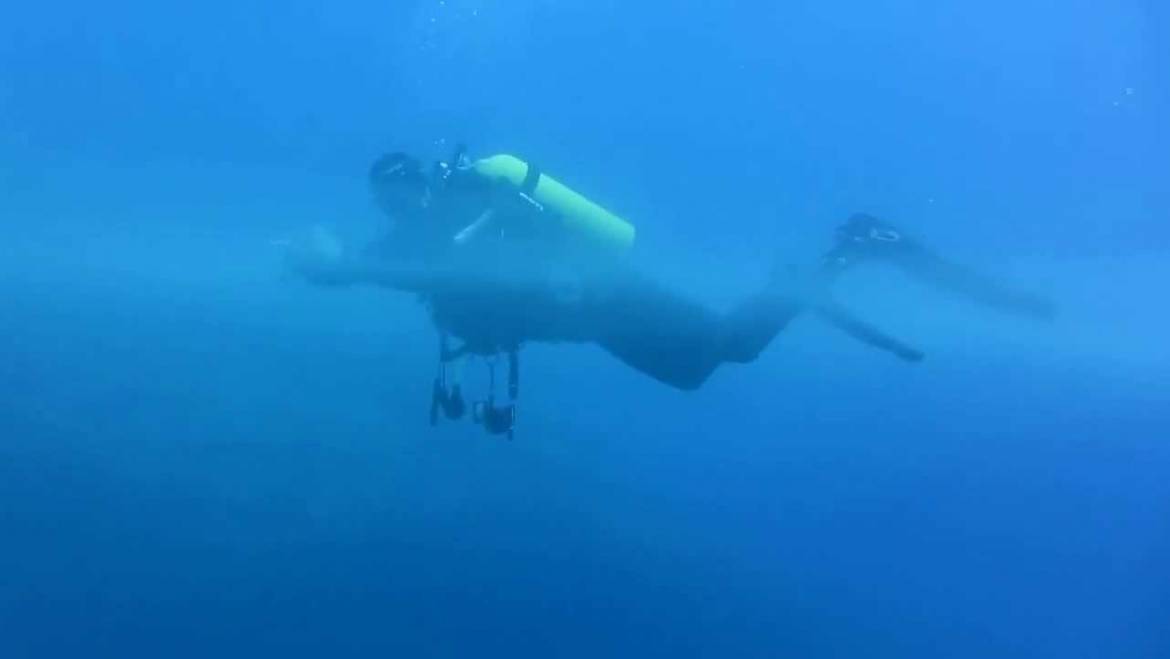 Most divers have experienced, at least once, that weird sensation of descending from some nice and warm surface waters, into some chilly waters just a few meters below, which is known as a thermocline. As if the thermal shock wasn’t enough, some weird effects are displayed in front of our eyes. Despite the overall clearness of the water, seeing through the layer where the warm water meets the cold water can be as hard as looking through a frosted glass. Why does that happen?

Before answering such a question, we need to understand a few key concepts about the physical properties of the ocean. If we warm up some water from a temperature between 4° C and 100° C, that water expands, occupying a larger volume. In other terms, its density decreases, as density is the ratio between the mass of a referred substance and its volume. If we compare the weights of two litres of water, one warm and the other one cold, we observe therefore that the litre of warm water is less heavy than the litre of cold water, as its density is lower.

This simple fact has profound consequences on the temperature gradient that we observe in any point of the ocean (with the only exception of polar and subpolar regions, where the water temperature goes below 4° C). In most seas and oceans worldwide, the warmest water lays on the surface, with a gradual decline in the temperature moving deeper, down to around 4° C at the ocean floor. The reason for this is that the surface layers of the ocean absorb all the radiative energy emitted by the sun, while the deeper layers receive none of it. The water warmed up by the sun is lighter, so it tends to stay over the colder water.

Why does the temperature drop?

Why then, instead of observing a smooth and progressive decline in the water temperature, sometimes we observe a sharp temperature gap, with a quick change within just a few metres of depth, or sometimes that happens also on a diagonal or even vertical plane? The reason lies in the ocean currents and in what produces them. There is not one single driving factor, but a combination of a few. The most important ones are the different density of large masses of water, determined by differences in both salinity and temperature, causing upward and downward movements, and the water and air reciprocal interaction, causing horizontal movements. The combined effect of these two factors, under the additional influence of the Coriolis force, determine the pattern of most ocean currents.

The sharp temperature gaps that we find sometimes while scuba diving, defined as a “thermocline”, is produced mainly by the interaction between the ocean water and of the air above it. The air over the ocean is in fact in continuous motion, which is what we call “wind”. We can perceive the wind on our skin due to the friction that it exerts on it, stimulating our tactile sense. Similarly, the air blowing over the ocean exerts a friction on it, causing its surface layers to move in the same direction (with a deviation caused by the Coriolis force). When the wind blows steadily from the coast towards the open ocean for a long enough time, the surface layers start to be dragged offshore. Those surface layers are the warmest ones, and as they are dragged away from the shore by the wind, they leave room for deeper, colder waters to move up from the deeper ocean to replace it. 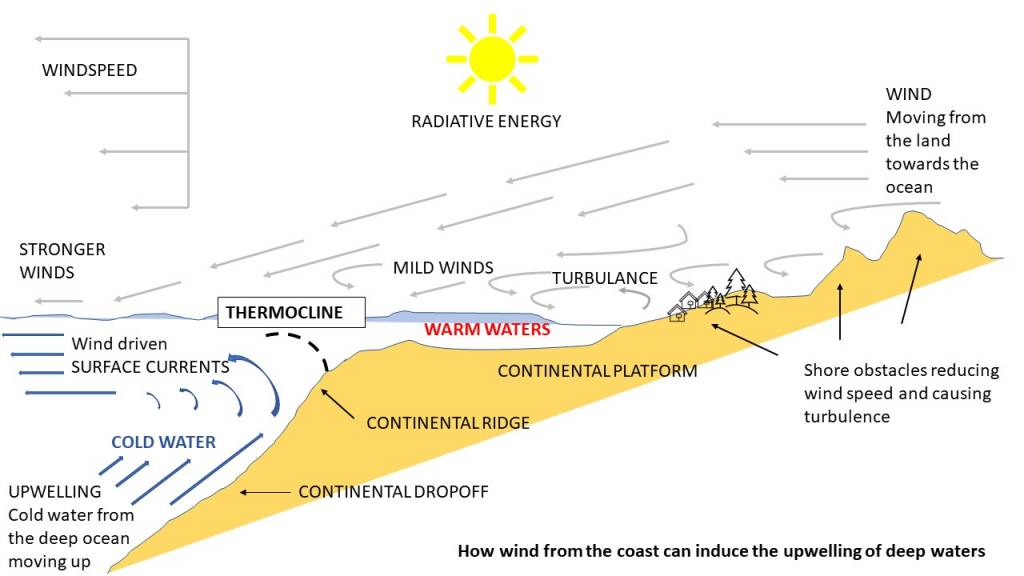 The strength of this effect is not uniform. Close to the coastline, the wind speed is reduced by the presence of obstacles such as trees, buildings, mountains etc. The further we move away from the coast towards the open ocean, the lower the screening effect of such objects. At a sufficient distance from the shore, the wind is no longer influenced by them, so it blows more steadily and vigorously. While coastal waters can keep warming up with the sunlight, away from the coast the warm surface layers of water are therefore dragged away by the wind, causing large masses of cold water from the bottom to move up and replace them. This is called “upwelling” and it is what determines the sudden appearance of large masses of cold water right underneath, or right next to large masses of warm surface waters. When we scuba dive on some coral reefs, or on any other sloping bottom, we may find ourselves right in that point where the cold waters brought up from the deep ocean meet the warm surface waters. Within just a few meters, we can experience a sudden temperature drop of 3-6° C, which makes us willing to go back up.

What causes the water to shimmer? 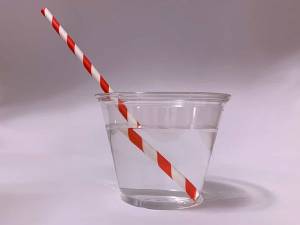 Why then is it so difficult to see through the layer where the warm water meets the cold water? The reason lies again in the different density of the two different masses of water. The direction that the light takes when crossing any transparent material, depends on its density and shape. That’s how magnifying lenses work and that is also why when looking at any object partially submerged in the water, it appears as broken and twisted in correspondence to the surface, with the bottom part appearing larger and shorter than the upper part. This happens because the water has a much higher density than the air, deflecting the direction of the light as a magnifying lens. This is what is technically called “refraction”.

Within the layer where two masses of water with different temperatures meet, whirls of water with different densities are formed. Through such layers, each ray of light is therefore deflected in a different direction, as if the light reflected by the objects was passing through thousands of small magnifying lenses oriented in random directions. The resulting effect is a chaotic pattern of light rays, causing the image of the objects to be completely disassembled, exactly as it happens while looking through a frosted glass.

Found this interesting?  You may like our blog on Nitrogen Narcosis