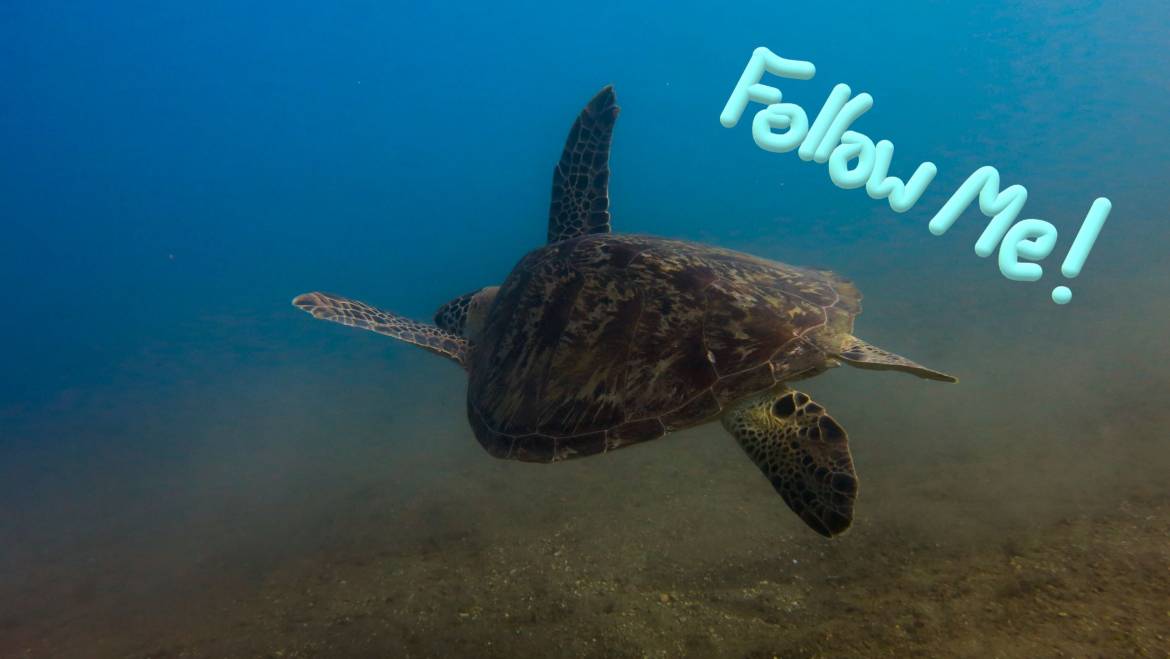 Nitrogen narcosis is sometimes referred to as the “raptures of the deep” used in the scuba diving fraternity. Another common term for a scuba diver suffering this condition is said to be “narked”.

What is Nitrogen Narcosis? 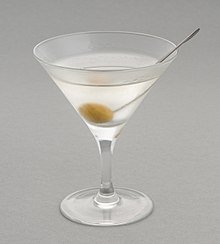 Nitrogen narcosis is a condition in scuba diving where a scuba diver has feelings of elation and euphoria, similar to being slightly intoxicated with alcohol. This is why it is also known as the ‘Martini Effect’. This is roughly based on the analogy that for each 10 metres in depth, the effect is like consuming one martini.  At 30 metres, a scuba diver may feel like they have drunk three martinis.

There are many variable such as cold, stress, fatigue that can effect a divers susceptibility to nitrogen narcosis. It is even thought that nitrogen narcosis may be worse depending on the amount of alcohol or some drugs that may have been taken into the body a few days earlier. But there are no specific rules, it varies with each individual diver and dive.

What are the Signs and Symptoms of Nitrogen Narcosis?

It is almost impossible to predict the depth that symptoms may start showing as nitrogen narcosis impacts each scuba diver differently. And the impact can vary from each scuba dive. Some scuba divers claim they have never felt it.

Reported signs and symptoms include:

Within the PADI system as part of the PADI Advanced Open Water Course, divers are taken to a depth of 30 meters in a controlled environment with their instructor and set tasks to complete in order that the student recognises the effect of nitrogen narcosis.

What are the dangers of nitrogen narcosis?

When a diver is ‘narked’ a common feeling is being invincible and reduced anxiety underwater, which has the potential to be extremely dangerous as the divers judgement can be impaired.

Divers have been known to take their regulator from their mouth; while other have lost all awareness of depth and simply continued swimming down to greater depths.

One student on a PADI Deep Diver course at the beginning of the dive at 40 meters kept telling me she had 80 bar in her tank. Knowing this diver and her air consumption well and the fact that I could see her pressure gauge, I knew she was ‘narked’. Upon asking her for the third time in five minutes what her air was, she finally realised she had 180 bar not 80 bar, then proceeded with a fit of the giggles. At this point we ascended to a shallower depth where the narcosis effect would subside.

The loss of decision-making ability is obviously a serious problem if a scuba diver has to calculate decompression times underwater. Problems can so easily occur when a scuba diver has these feelings of extreme confidence. They can go off and do things underwater that they wouldn’t normally do, like follow a turtle down to a deeper depth.

How do you prevent Nitrogen Narcosis? 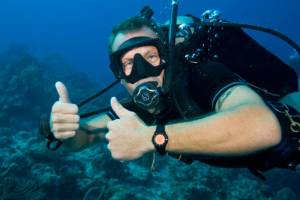 The best way to prevent nitrogen narcosis is to be aware of the possibility of narcosis occurring especially on a dive of 25 meters depth or more. If a scuba diver does feel the effects, then they should notify their buddy immediately and together ascend slowly to a shallower depth where the feeling will subside.