Orcas – The biggest dolphins in the world

Orcas – The biggest dolphins in the world 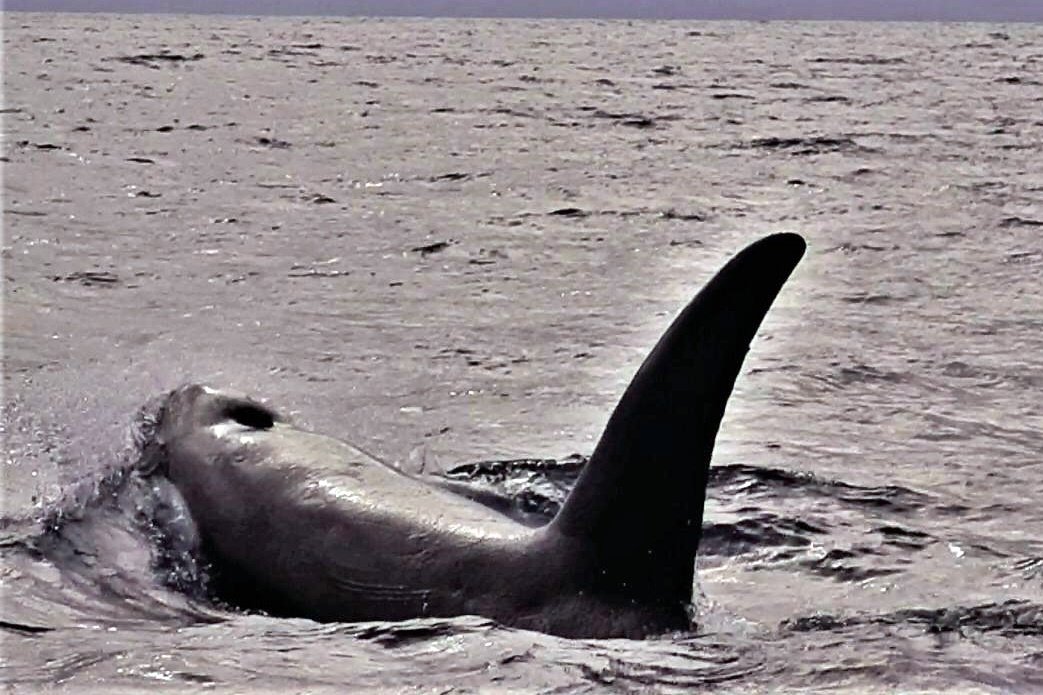 Orcas are commonly known as Killer Whales and they are the largest member of the oceanic dolphin family. Luckily for us we have seen them while whale watching in Timor Leste.

Why are Orcas called Killer Whales? 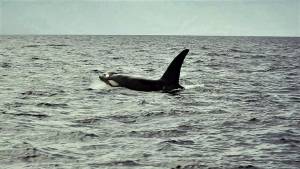 Orcas are apex predators which means they have no natural predator making them higher up on the top dog list than great white shark, as it has been witnessed orcas attacking a great white.

The name Killer Whale came from ancient mariners that witnessed orcas pack hunting large whales. They called them ‘Whale Killers’ which was eventually flipped to ‘Killer Whale’. So although they are called killer whales, they are actually dolphins.

Like dolphins, orcas are often described as highly intelligent and have the second heaviest brain of the marine world, the largest belonging to the sperm whale, which can also be seen in the blue Timor waters. They live in pods with their own distinctive language. They use cooperative techniques when hunting prey, communicating with each other for a coordinated attack, often likened to wolf packs.

They sleep with one eye open!

Humans have an in built mechanism that we continue to breath even though we are unconscious, asleep! Orcas breathing is not automatic and they must actively decide when to breathe, so if they were unconscious, they couldn’t do that.

To overcome this, orcas can allow half their huge brain to sleep while the other half remains conscious, controlling their breathing and alert to threats. This is known as unihemispheric sleep where only one brain hemisphere sleeps at a time.

They should not be kept in captivity

In 2013 the film Black Fish was released about Orcas being kept in captivity at Seaworld in the United States. One of the things that this film highlighted is the distinctive languages that each pod of Orcas have, so putting two orcas from different pods into a small pool would be like putting a Russian and a Chinese person in a small enclosed room, they may be both of the same human race but they cannot understand each other and therefore would see the other as a threat.

Tilikum was the most famous Orca kept in captivity for 34 of his 36 years at Seaworld in Florida. Weighing over 5 tonnes and 6.7 meters long he was trained to do tricks to amuse tourists, but separated from his pod he would have suffered boredom, confinement and bullying from other captive whales. Tilikum killed 3 park trainers during his captivity.

After huge public boycotting, Seaworld announced in 2019 that they were phasing out the Killer whale shows, which is excellent news.

The only way to see orcas is in their natural habitat, the ocean. We are lucky in Timor Leste to occasional experience sightings of these beautiful creatures on our whale watching trips.