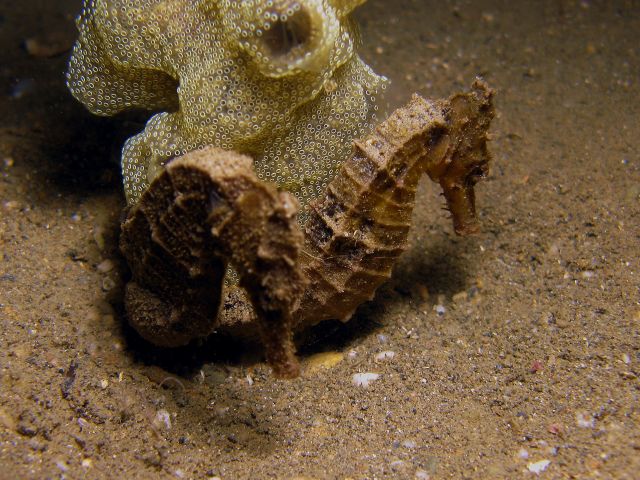 It looks like the President has put a stop to the drainage project that was going to destroy one of Timor’s best loved Dili sites at Tasi Tolo. Just goes to show that in such a developing country the general “dive community” can be heard and that the government does understand that such an important environmental issue are of concern for the development of the dive industry and tourist industry.

Special thanks must go to The Dive Photo Contest Director, Sean Borrell on +670 7382208 / borrellsean@hotmail.com and Dan Groshong (advisor to the photo competition) for passing on our voices to the President and Government.

Sean was actually taken to the site by Marianne and shown the extent of what was going on and the effect it would have.

Also thanks to Kym Smithies and her team for an informative documentary on the site shown on TVTL (local tv) which featured some of our staff and tourists that have been visiting over the last weeks. It really makes you feel like the community in general can raise an issue and be heard by the government of Timor Leste. Lets now push to have the bay turned into a environmental park and protect it for good. Here are some file shots of this great dive – for more click back through the blog