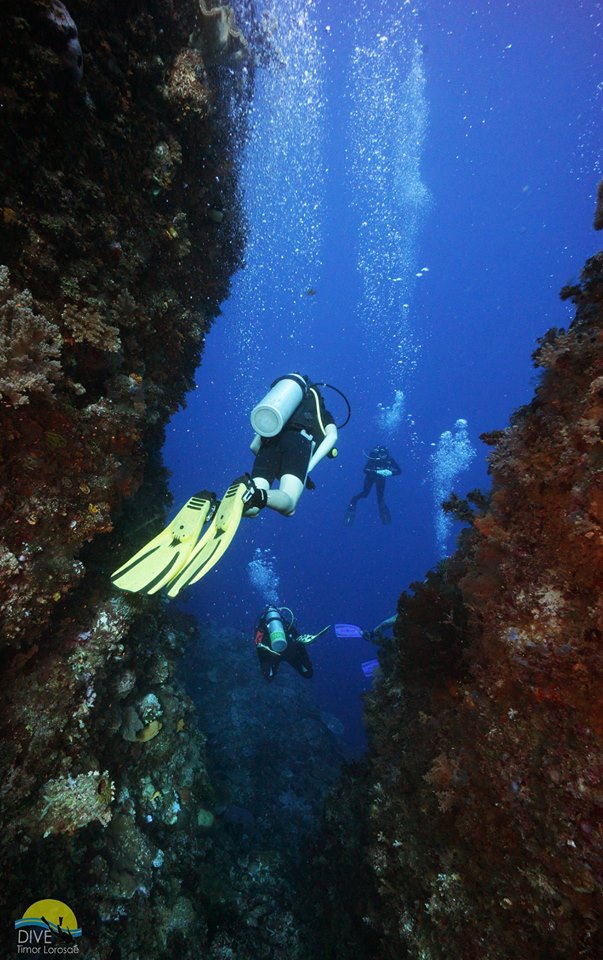 Atauro Island 25km north of Dili, Timor Leste. It is a small island of volcanic origin lying between the Indonesian islands of Alor and Wetar. Rugged and remote. The Island has always been sparsely inhabited and is a sought after destination for island eco adventures and offers spectacular diving and snorkelling. The waters around Atauro are clear all year round. Due to the absence of large rivers flushing sediment runoff during the wet season.

Very deep water channels also surround the Island. With the channel between Dili and Atauro is 3000 metres deep. This channel also hosts what is reported to be the largest seasonal migration of whales. Moving between the Indian and Pacific Oceans each year between October and December. This includes populations of short finned pilot whales, blue whales, beaked whales, melon headed whales and seven dolphin species.

Big Fish is a point on the South west corner of the island. At this particular location strong currents swirl and eddy around an area of shallow reef that drops away to deep water. Schools of big pelagic fish as well as various sharks can be spotted here. The strong currents can vary and although attract big fish can also make for a challenging dive site. 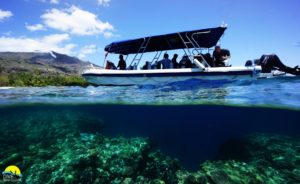 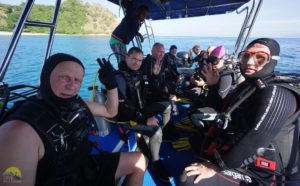 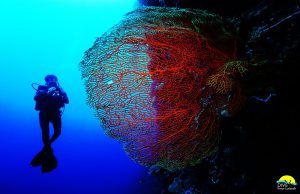 Contact us today at info@divetomor.com to book your trip